After Merger, T-Mobile Lays Off Hundreds Of Sprint Employees 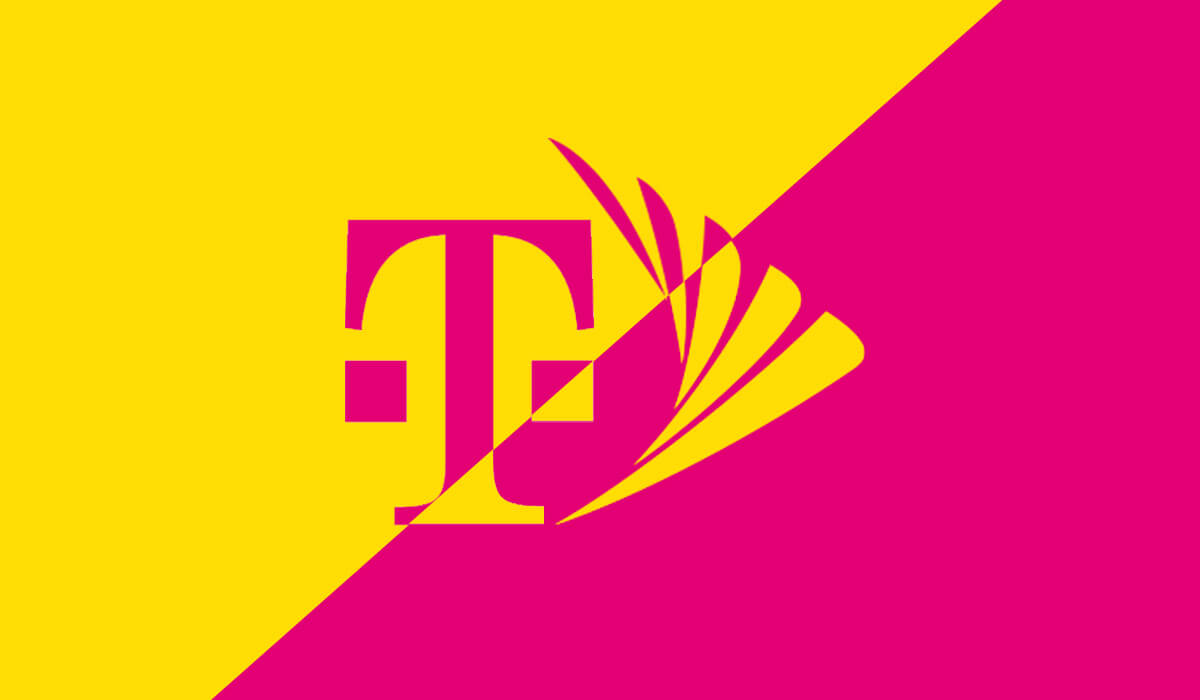 In a conference call on Monday lasting under six minutes, T-Mobile  vice president James Kirby told hundreds of Sprint  employees that their services were no longer needed. He declined to answer his employees’ questions, citing the “personal” nature of employee feedback, and ended the call.

TechCrunch obtained leaked audio of that call, which was said to be one of several calls held by T-Mobile leadership throughout the day to lay off staff across the organization. The layoffs come just two months after its contested $26 billion Sprint merger was finally completed.

On the call, Kirby said T-Mobile was eliminating Sprint’s inside sales unit (BISO), a sales division that focuses on small businesses across the United States. The executive didn’t say exactly how many staff were laid off. Almost 400 people were in the phone meeting, a person on the call told TechCrunch.

Kirby is heard saying that the division’s layoffs would make way for 200 new positions, and encouraged employees to apply for one of the new positions using T-Mobile’s external careers page, spelling out the web address on the call twice. Some impacted employees may be able to shift to new roles, though the carriers don’t appear to have done much to facilitate the moves beyond encouraging staff to apply.

The employees who were laid off Monday will keep their jobs for another two months until August 13, said Kirby. A person on the call told TechCrunch that the severance packages amount to two weeks pay for every year on the job, but some employees may get more.

Employers are required to give two months notice in advance of mass layoffs under the WARN Act.

T-Mobile leadership held several conference calls with employees to announce layoffs across various Sprint divisions on Monday on both the business and consumer sides, according to the person on the call. The person said that they were unaware of any T-Mobile employees affected by the layoffs.

“They cut people from every division, but BISO seems to have been hit the hardest,” the person said.

One employee described their frustration. “I just feel the company needs to acknowledge the pain they are putting people through during a pandemic.”

T-Mobile closed the Sprint merger on April 1. The deal found the nation’s third- and fourth-largest carriers merged in a manner they insisted would keep them more competitive with the No. 1 and No. 2 services — AT&T and Verizon which have long dominated the category.

The merger was, understandably, subject to intense regulatory scrutiny in the months leading up to its final approval, as it would effectively reduce the country’s key carriers to three down from four. Among T-Mobile’s chief selling points were the claim that — in addition to increased competition — a merger would create more jobs.

“In total, New T-Mobile will have more than 11,000 additional employees on our payroll by 2024 compared to what the combined standalone companies would have,” then-chief executive John Legere  claimed in an open letter last April.

The exact effect the merger has had on employee headcount isn’t entirely clear, but last month The Communications Workers of America estimated that it would impact some 30,000 jobs due to the consolidation of retail stores and corporate roles.

“T-Mobile has made no written, verifiable commitments to the FCC to protect jobs,” the union wrote. “While T-Mobile has tried to muddy the waters with vague loophole-ridden pledges to maintain jobs for current T-Mobile and Sprint employees, three-quarters of current employees selling the companies’ services work for authorized dealers and are not covered by the jobs pledge — 88,000 workers in total.”

Startups
NIA kicks off the “Virtual Event”, innovations in times of crisis